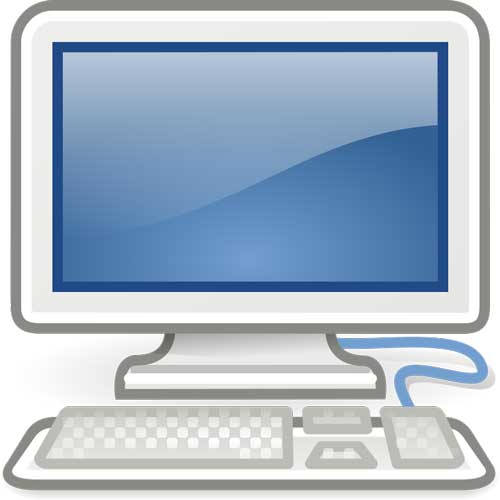 The Evolution of Technology – The History of Computers

While computers are now an important part of the lives of human beings, there was a time where computers did not exist. Knowing the history of computers and how much progression has been made can help you understand just how complicated and innovative the creation of computers really is.

Unlike most devices, the computer is one of the few inventions that does not have one specific inventor. Throughout the development of the computer, many people have added their creations to the list required to make a computer work. Some of the inventions have been different types of computers, and some of them were parts required to allow computers to be developed further. read more